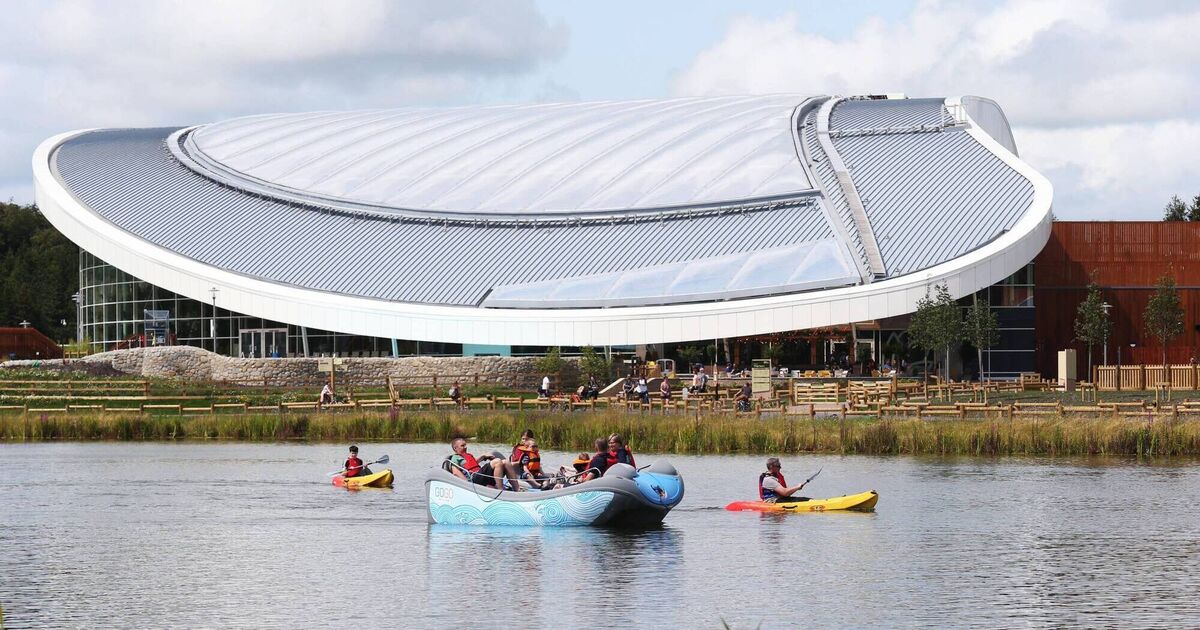 That’s according to new accounts from Center Parcs Ireland Ltd which show the resort town of Co Longford saw a turnover of €22.8m last year due to forced Covid-19 closures.

Directors point out that the business, when it opened in the year under review, was subject to self-imposed occupancy limits and reduced supply for customers.

The directors state that the company’s financial results for the current year and the previous year “have been significantly impacted by the Covid-19 pandemic” and that “the key performance indicators are not considered appropriate until Longford Village has not been trading continuously for 12 months”.

Center Parcs has remained open since its reopening on June 4 and a note attached to the accounts – signed at the end of September – indicates that “demand for company stays remains strong and forward bookings in progress for the rest of the l financial year April 2022 are ahead of those of the equivalent period of the year ending in April 2020 at the corresponding time”.

The business recorded an operating loss of €12.6 million and interest payments of €5.6 million resulted in a pre-tax loss of €18.2 million.

The business posted a post-tax loss of €16 million after recognition of a corporate tax credit of €2.2 million.

The company put a book value of 280 million euros on its fixed assets at the end of last April before taking into account non-cash depreciation costs.

Personnel costs were reduced last year from €16.7 million to €7.6 million.

Managers say that during lockdowns up to 90% of station workers have been made redundant thanks to the government’s Covid-19 grant schemes.