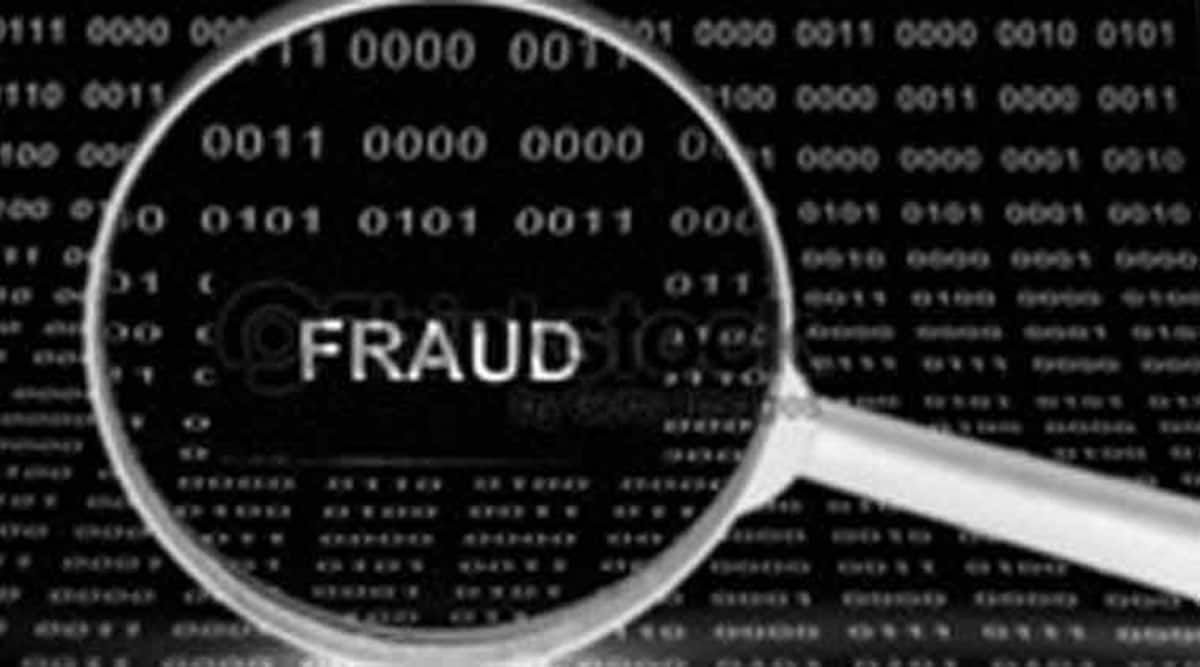 A 33-year-old doctor at a government hospital was allegedly duped out of Rs 80,000 on the pretext of earning high returns on cryptocurrency investments.

The victim – a resident of Marine Drive – alleged in her complaint that on Nov. 11, she came across an Instagram post from a friend saying, “I invested 500 in bitcoin mining with @audrea_fx_mccall and j got 5,700 profits in just five hours, made a successful withdrawal.

“I transferred the money around 10:41 am on November 11, after which the account user sent me a link. When I opened the link and logged in…my name, the amount I invested and the profit – about $5,700 – appeared on the screen,” the doctor said. The profit amount remained the same until 5 p.m. that day. “However, the link ceased to open after some time, and when I asked the account user about it, he asked me to pay a fee of Rs 40,000 for the first withdrawal.”

The doctor made the payment, police said, adding that the scammers then sent him another link and asked him to download it. “It showed that she had made a profit of $10,678. She was told that if she wanted to withdraw it, she would have to pay Rs 80,000 more,” a police official said, speaking on condition of anonymity. .

It was then that the doctor realized she was being duped, following which she filed a complaint at the Marine Drive police station, and a case was filed on Friday under the relevant sections of the Code. Indian criminal.

FTX is a signal to refresh your red flags