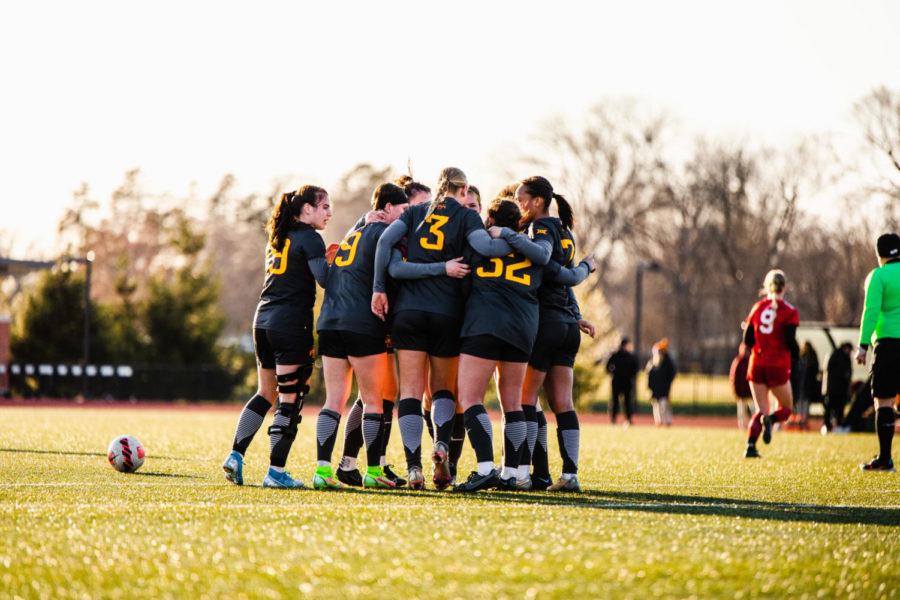 Going into the second game of the season, the Cyclones are mainly aiming to stay true to their game. They showed courage throughout the last game by giving a constant fight until the end.

The Cyclones lost 2-1 to the Arizona Wildcats last week. Jasmine Colbert and Mira Emma went all out to score that goal in the 46th minute, but the Wildcats had a solid offensive grip that carried them through late in the second half.

Going into the Memphis game, Fannon’s vision is to continue to be himself on the court, because that’s when his best game comes. Senior Mira Emma said the team had a lot of confidence in her this year.

“I know the team is in good spirits and ready to pick up the slack. What happened last week is in the past, and we have moved on,” Emma said. “What you have to take into account is that we are a very good football team, probably the best team we have had in a long time.”

While Memphis contains consistently above average stats, the Cyclones are aiming for success. Memphis is 1-1 against the Cyclones on Thursday. Memphis cruised to a 6-1 win over Little Rock before losing 3-0 to No. 18 Ole Miss.

Seniors Jasmine Colbert, Emma and Leia Khairy are good scorers for the Cyclones waiting for a good attack from Lilly Huber, Jocelyn Alonzo and Mya Jones of Memphis.

“Knowing who we are, we’re going to get things done,” Emma said. “So coming into Memphis, we’re just going to play the way we play, stick to the game plan and we’ll be successful.”

The game airs at 7 p.m. on ESPN+ as the Cyclones travel to Memphis, Tenn., for their second of five road battles to start the season.