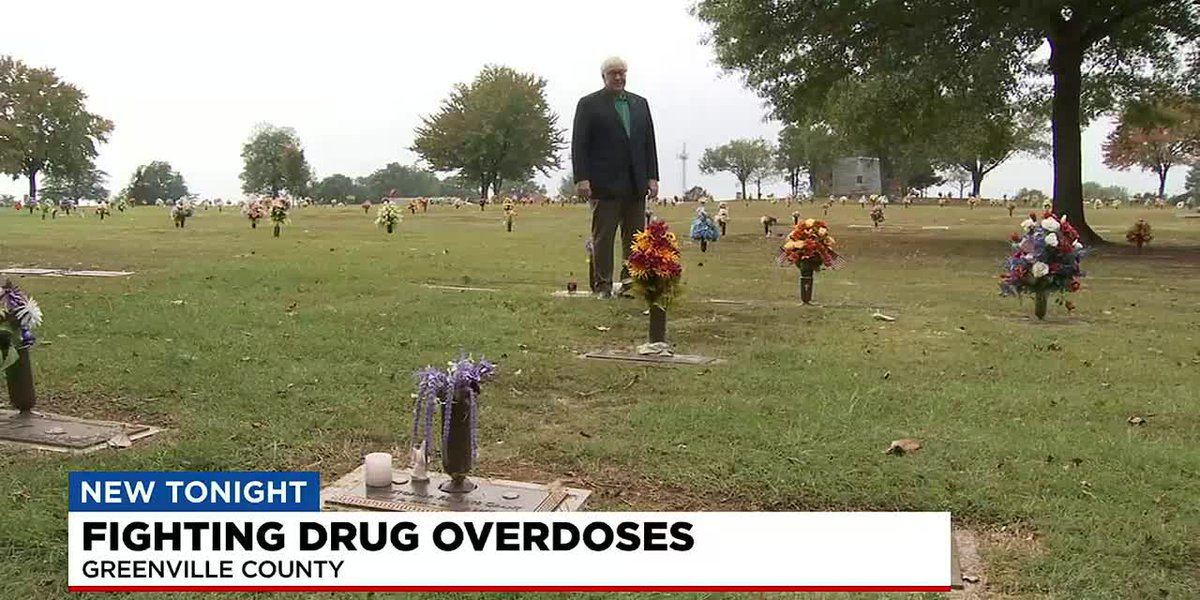 Christopher Grant, 24, died Oct. 17, 2005, of an accidental overdose of cocaine and methadone, according to Grant.

“(He was) addicted for eight years and eventually died in our house after five rehabs,” Grant said. “I found him. I thought he was sleeping, but he was dying.

Tragedy struck again five years later when Kelly Grant, 24, died of a heroin overdose on December 5, 2010. His father found him lying on the ground.

“(It was) this unfortunate depiction of a drug addict with a band wrapped around (his) arm and a needle laying next to (him),” Grant said. “It wasn’t a pretty scene.”

The loss of his sons inspired Grant to prevent other families from experiencing the same tragedy. He founded the Chris & Kelly HOPE Foundation, a non-profit organization that supports programs and people struggling with addiction. He also wrote “Don’t Forget Me”, a detailed account of his sons’ struggles with drugs.

This year marks the 10th anniversary of Chris & Kelly HOPE Fitness Park. The eight-station exercise park sits between the Swamp Rabbit Trail and a residential treatment center for teens struggling with substance abuse.

“The goal was for these kids … to come down the hill every day in the morning,” Grant said.

The Phoenix Center operated the free residential program for adolescents, but now only treats adolescents with outpatient services.

According to Phoenix Center officials, the McCord Center of Orangeburg County is the only residential treatment facility for adolescents in South Carolina.

Grant said he wanted to send Christopher to the McCord, which at the time was the only residential treatment center for teenagers, but there were no places available.

He said South Carolina needs more facilities like this because they could make a difference sooner.

World – Robert Half revenue up in the third quarter, international revenue up