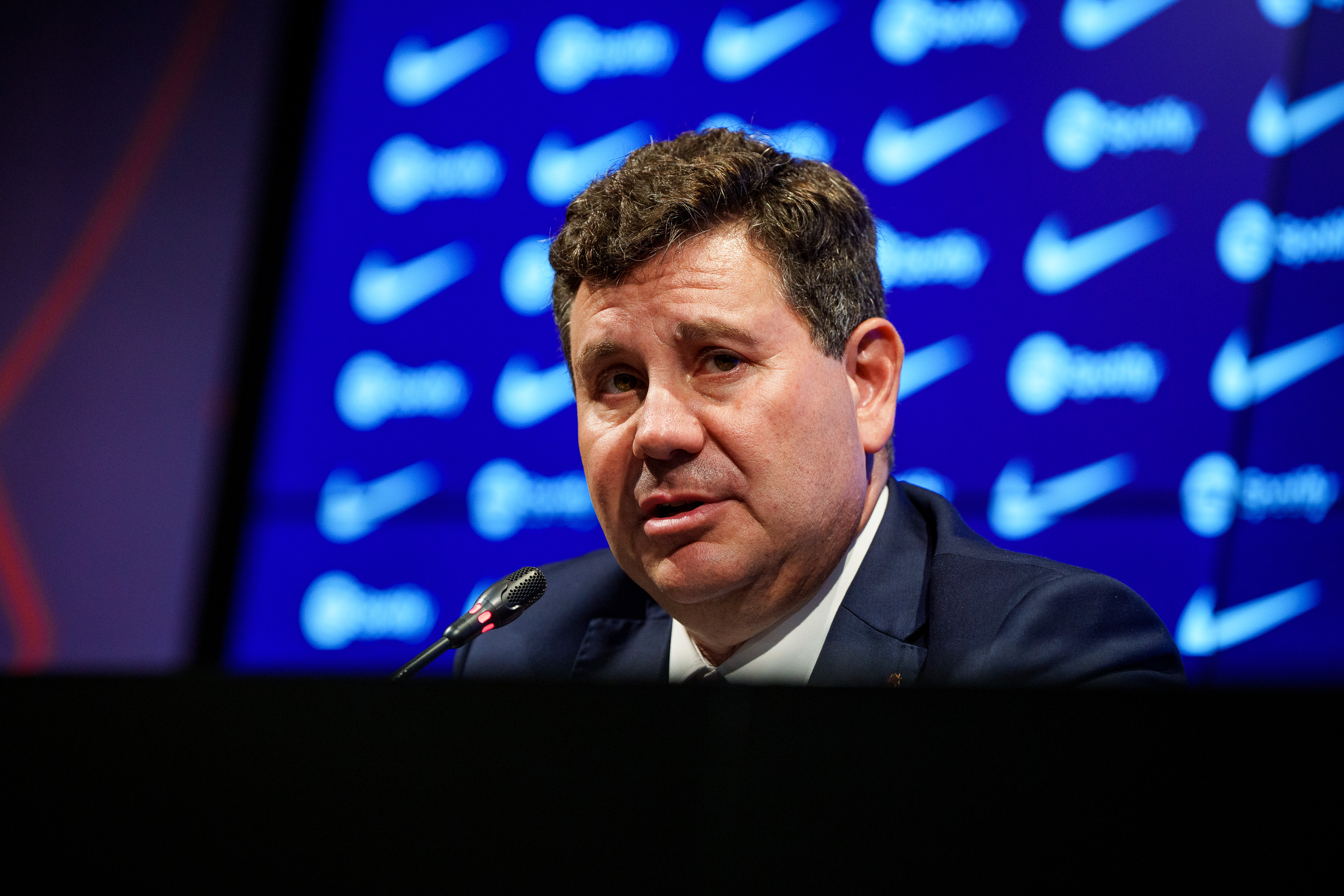 This Thursday, FCBarcelona presented its closing accounts for the 2021/22 financial year and the budget for the current 2022/23 season which will be submitted to the vote of the delegated members at points 2 and 3 of the General Ordinary assembly which will be held on Sunday, October 9. The end of the 2021/22 financial year shows a positive result of 98 million euros after tax, with an operating result of 1.017 billion euros and operating expenses of 856 million euros. On the budget side, the objective for the 2022/23 season is a turnover of 1.452 billion and a profit after tax of 275 million.

Financial Vice President Edouard Romeu detailed the figures for a season marked by the effort to recover revenues despite the persistent difficulties in the aftermath of the pandemic, the rationalization of costs and the sale of 10% of television rights to men The league matches. This last item brought in gross receipts of 266 million euros which was not initially provided for in the budget, approved at the meeting of June 16, 2022 and which, once the operation is signed, will be subject to for presentation and ratification at next Sunday’s meeting. .

Without the effect of this extraordinary sale, the club still received 750 million euros in other operating income, very close to the budgeted objective and exceeding the result for the year by 119 million euros. previous one, mainly thanks to the gradual recovery from the effects of the Covid-19 pandemic.
There has also been a 415% increase in revenue from the operation of the stadium and other facilities, with the 2021/22 season reflecting a return to pre-pandemic levels (€131m), after a season 2020/21 without supporters in the stadium or visiting club facilities.

On the other hand, media revenues decreased by -11% mainly due to the elimination of the men’s team from the UEFA Champions League group stages and therefore its absence from the lucrative round of 16 of this tournament and the effect of the postponement of competitions to the summer of 2020, which distorts the comparative analysis compared to the previous year.

It should be noted that the club has maintained the wage bill to revenue ratio within the parameters recommended by the main sports governing bodies, whether the extraordinary sale of television rights is taken into account or not, and that for the first time in recent seasons it has succeeded in reducing the debt, according to the criteria applied by the LFP. Net debt, as of June 30, 2022, is 608 million euros (682 million as of June 30, 2021). It is also important to highlight the restructuring of this debt, achieving a significant transfer from short to long term through the issuance of senior notes in August 2021.

Regarding cash, the club is in a stronger cash position than the previous year, with €378 million available, which implies an increase in working capital, which is the difference between payable and receivable. the following year, and this thanks to the positive result of this year, the downward trend in the balance sheet of the club Net value has been reversed. This had risen to minus 353 million euros at the end of June (as of June 30, 2021, it amounted to minus 451 million euros).

The club has honored all its commitments and obligations. Despite everything, the situation remains delicate both in terms of outstanding debts and contractual commitments, and there is still a lot to be done to restore the balance of the club’s ordinary income statement and generate enough cash to continue to grow.

Planned budget of 1.255 billion in revenue

Romeu also presented the budget for the 2022/23 financial year which will be approved at the Assembly next Sunday, as well as the two extraordinary operations signed during the summer of 2022, which have already been approved by the Assembly, and which will be ratified. by special vote among the members. The budget includes an operating profit of €1.255 billion, an all-time club record in terms of revenue thanks to the sale of 15% of La Liga men’s television rights for €400 million.

Excluding this exceptional effect, the club expects to raise its remaining revenue by €105 million compared to the 2021/22 financial year, thanks to the improvement of its sponsorship contracts, in particular the agreement signed with Spotify, the strategic growth plan for the merchandising activity, but also thanks to the full recovery of revenue from the use of the stadium. The club was able to enjoy a full season without any effects related to the Covid-19 pandemic for the first time since the 2018/19 season.

In the operating expenses section, the club made a major effort to make new signings in the summer transfer market, bringing in several world-class players and renewing the contracts of key squad members, greatly improving the overall quality of the team, and there are also a number of long-term contract commitments that have yet to be considered. The club is working to contain the sporting wage bill for the coming seasons as one of the most important aspects of the presidential term.

Regarding the extraordinary asset sale transactions signed during the current 2022/23 season, the club carried out a second sale last July, in this case 15% of the TV rights to LaLiga matches, thus representing a additional gross income of 400 million euros.

Finally, the club sold 49% of its stake in BRIDGEBURG INVEST SL, a company that operates FC Barcelona’s digital audiovisual activity, including the sale of metaverses, NFTs and tokens. This operation represented 200 million euros in gross revenue, as well as the integration into this deal of two strategic partners, namely Socios.com and Orpheus Media, which will produce an acceleration in activity.

“There’s no way patients can afford it.” Why aren’t new drugs that can help you lose weight more widely used?