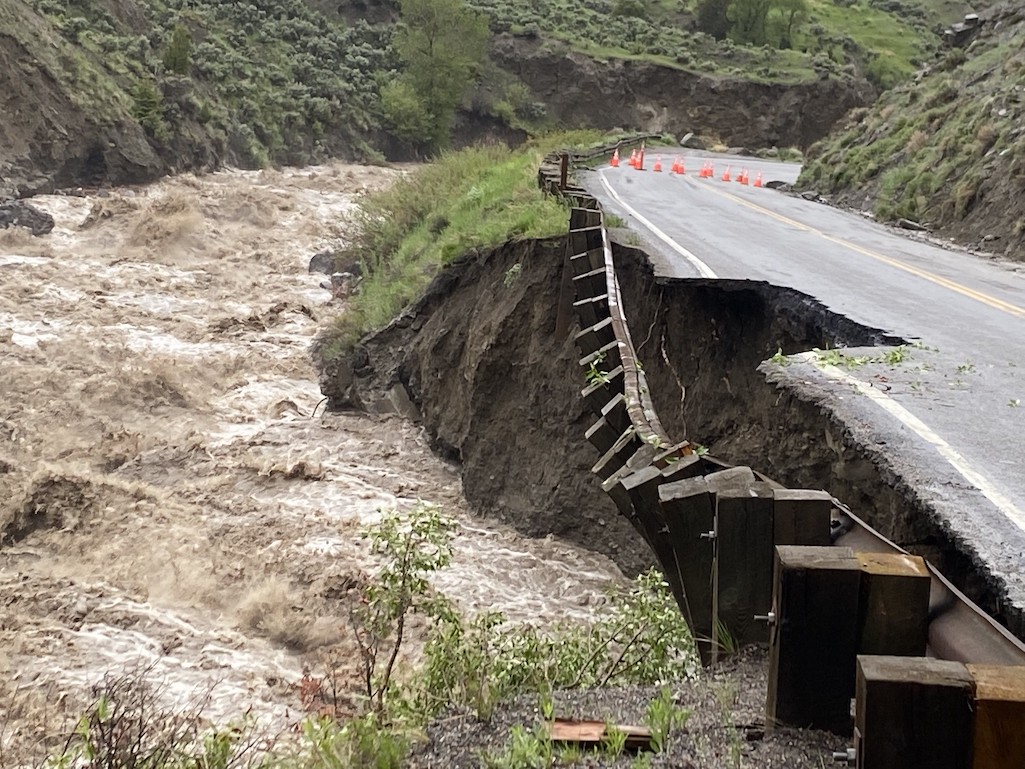 Editor’s note: This update with the closure of the entire park due to flooding, landslides and landslides, removes outdated material.

Yellowstone National Park closed all entrances on Monday as flooding and rock and mudslides led to road closures and the evacuation of visitors to northern areas of the park due to “extremely hazardous conditions”, according to a statement from the park. With the potential for severe flooding in the southern half of the park, authorities made the decision to close the entire park.

“Effective immediately, no inbound visitor traffic will be permitted in the park until conditions stabilize and the park can assess damage to roads, bridges and other facilities. This includes visitors with accommodation and camping reservations,” a statement from the park said.

The statement noted that power was out in various sections of the park and urged visitors planning to visit Yellowstone in the days and weeks ahead to check the park’s website for more information on access.

The National Weather Service had a flood warning in place for the park’s northern boundary through Tuesday evening, with sunny weather returning Wednesday.

“Preliminary assessments show that several sections of roads throughout the park have been washed out or covered in mud or rocks, and several bridges may be affected,” the park statement said. “Several roads in the southern part of the park are also about to be flooded, further restricting access. With additional rainfall predicted, the park does not want large numbers of day visitors to be stranded in the park. Stresses on sewage and water treatment facilities could become a factor and the park is taking precautions to ensure the facilities do not fail.”

Southbound US Highway 89 was closed at Yankee Jim Canyon due to approximately 3 feet of water on the road. The National Park Service, Park County, Montana and state crews were working with the communities of Gardiner, Silver Gate and Cooke City to assess flood impacts and provide support to residents. 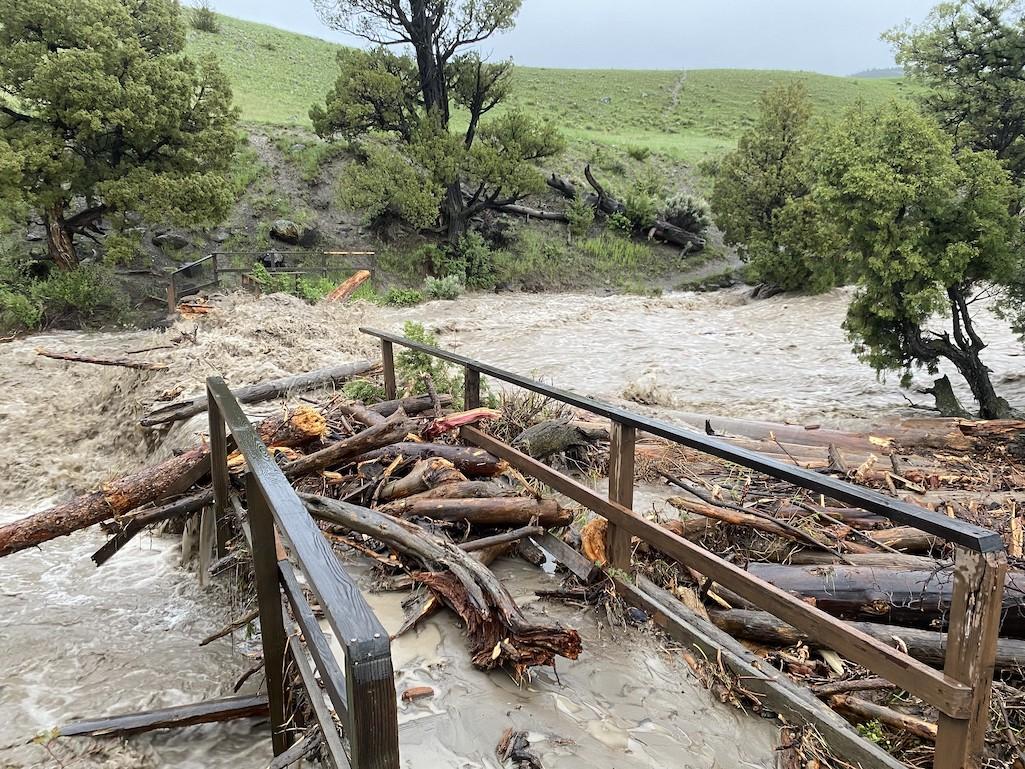 Bridge washed out at Rescue Creek/NPS

Foster after court defeat: It’s not over yet | Local News

A catalog of the latest cons and scams of 2022