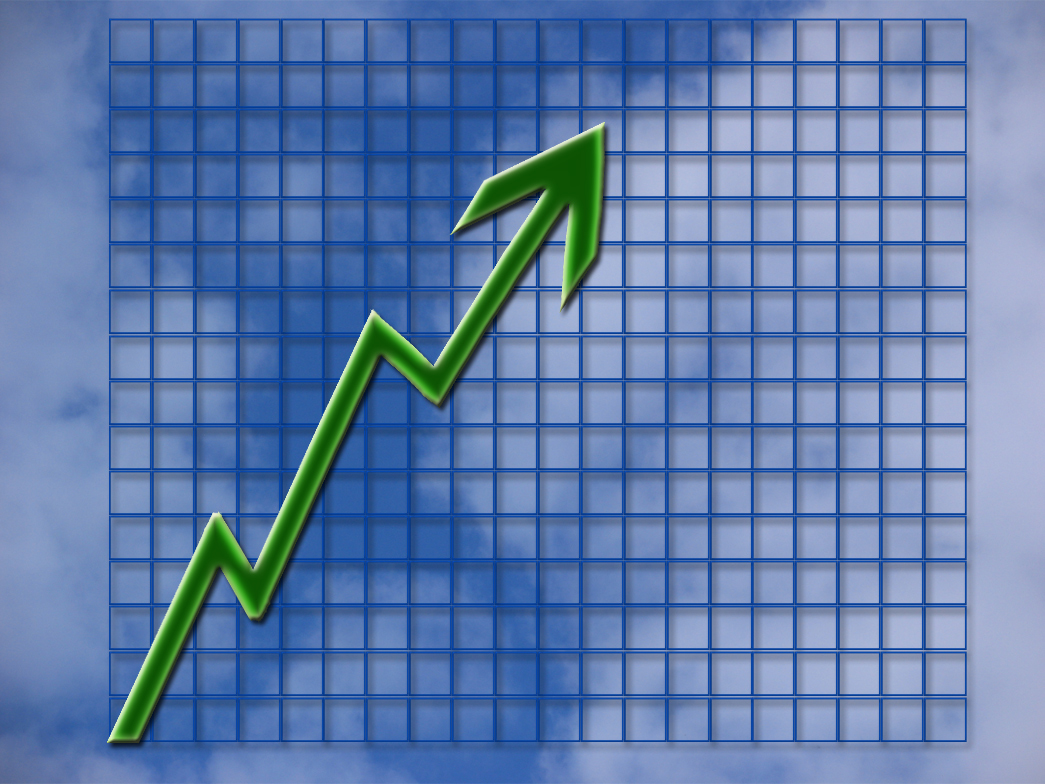 The federal government on Friday raised profit rates on national savings certificates and schemes between 48 and 100 basis points.

In accordance with the new plan, the profit on the special savings certificates was increased by 100 basis points to 11%.

However, earnings on savings accounts remained unchanged at 8.25%.

The government has revised rates upwards to absorb the benefit of an increase in its revenue from Pakistan Investment Bonds (PIB).

In February this year, the Central Directorate of National Savings (CDNS) reduced profit rates on all national savings schemes. However, he had increased these on savings bank accounts and cash vouchers.

The profit on the Cash vouchers was increased to 9.68%.

In December last year, the government raised the profit rate on various certificates and national savings schemes by up to 240 basis points to pass on its increased income from BIPs and mobilize high investment in the savings products.

The Central Directorate of National Savings (CDNS), which offers savings plans to the general public, reinvests the funds received from savers in BIPs of 3 to 10 years.

A net divestment in savings schemes and premium bonds was observed as institutional investors continued to withdraw their investments at maturity as the government prohibited them from investing in the schemes.

Moreover, people were continuously cashing in price bonds having the denominations of Rs40,000, Rs25,000 and Rs15,000 because the government had discontinued them.

The CDNS manages an investment portfolio of approximately 7 million individual and institutional investors. The government uses the investments attracted by national savings accounts and certificates to cover its budget deficit.