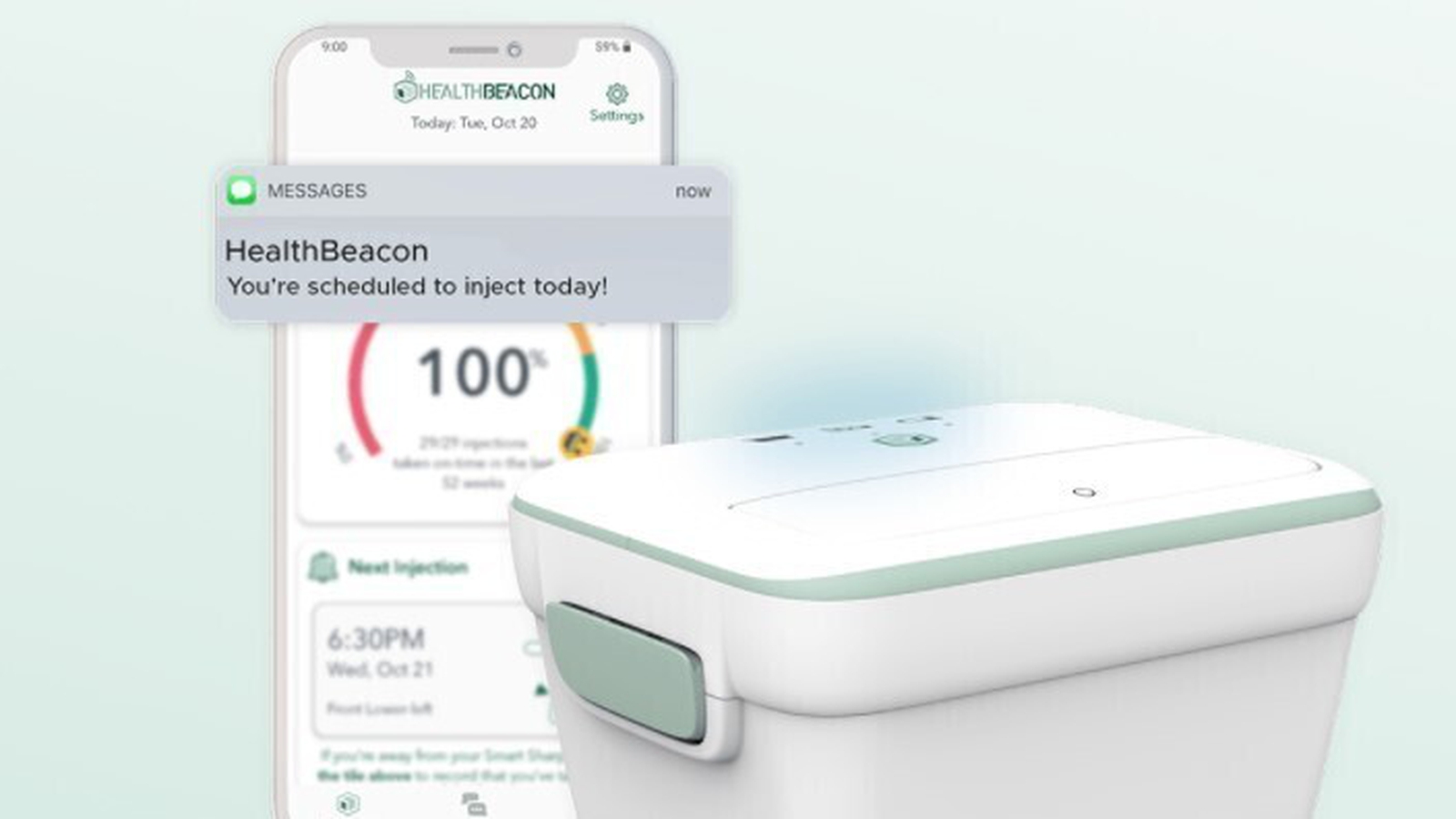 Digital therapy company HealthBeacon reported revenue growth of 84% for the year to the end of December, as it said its customer base had grown to 23 now, from 14 in 2020.

The Dublin-based company develops products for the management of injectable medications for people at home.

HealthBeacon said its revenue increased to €2.21 million from €1.21 million in 2020, while it reported a loss from operating activities of €7.3 million from a loss of 3.42 million euros the previous year.

It said costs related to its IPO during the year and increased wages and salaries contributed to the higher operating loss for 2021.

During the year, the company’s average headcount grew from 34 to 47 employees as it ramps up operations to meet its expected growth and increased demand.

HealthBeacon said it increased its deployed units by 122% to 10,187 during the year, which it said demonstrated demand from its existing customer base and its ability to acquire new customers.

He also noted that despite operating in a “challenging inflationary environment” with significant pressures on supply chains, he met his supply needs to meet customer fulfillment demands as the company increased unit production in 2021.

“In 2021 and early 2022, we generated significant momentum, doubling our business, adding significant new customers and expanding our routes to market and capabilities,” said Joyce.

“The build order we placed for 35,000 units of our smart sharps bin also demonstrates strong momentum towards what we expect to be a tenfold increase in the number of patients using our technology by the end of the year. next year,” he said.

“The progress we have made to date alongside listing the business at the end of last year has enabled us to become leaders in our key markets,” he said.