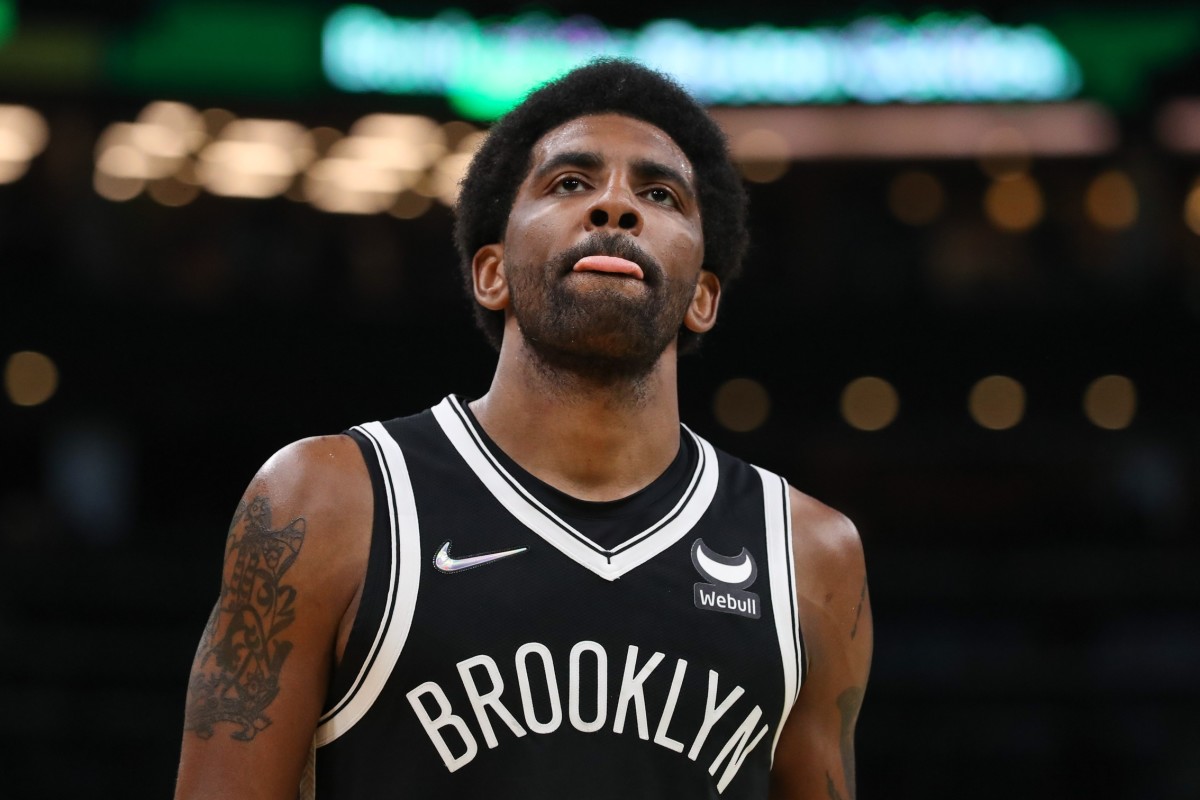 The Brooklyn Nets lost to the Boston Celtics 126-120 in Massachusetts on Sunday afternoon, and the loss moved them from the eighth seed to the ninth seed in the Eastern Conference.

Following the loss, Kyrie Irving spoke to reporters, and a snippet of what he said can be seen in the tweet embedded below from SNY’s Nets Videos Twitter account.

Irving started his career with the Cleveland Cavaliers but played for the Celtics for two seasons before joining the Nets in the summer of 2019.

The Nets were the No. 1 seed in the East at one point this season, but an 11-game losing streak before the All-Star break sent them plummeting in the standings.