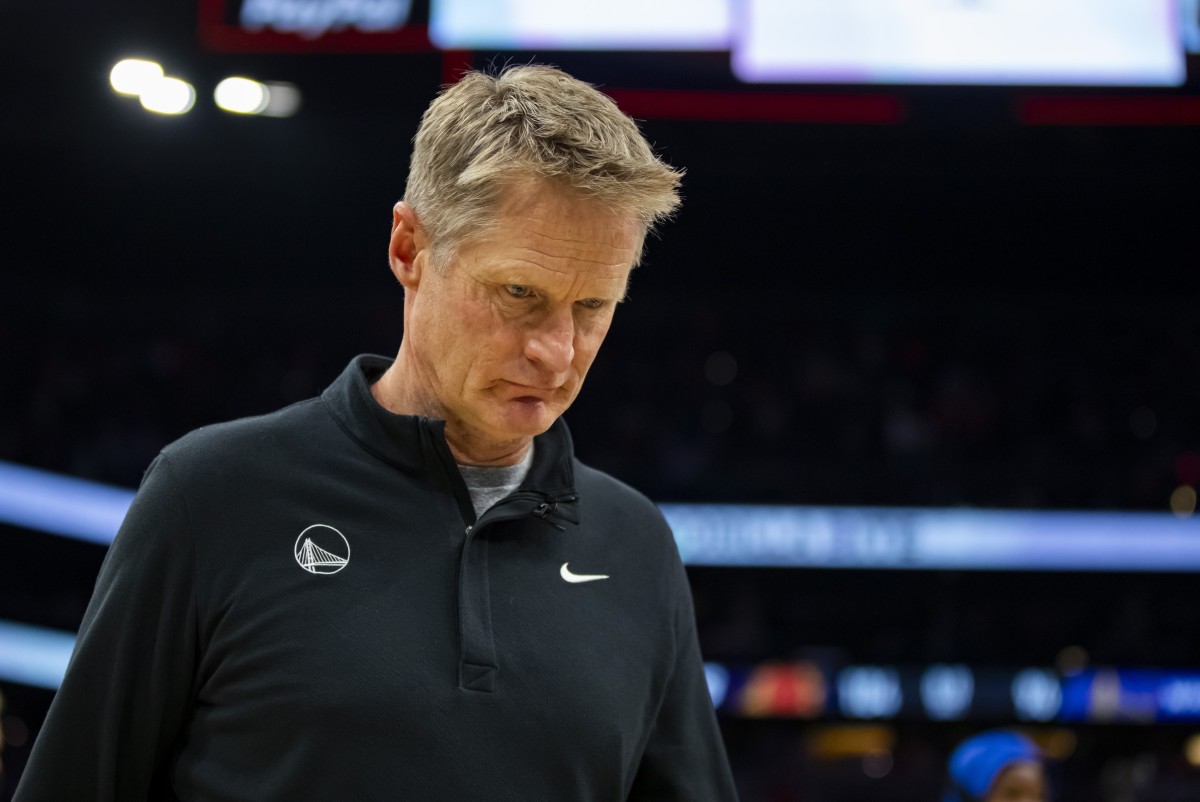 The Golden State Warriors lost 131-124 to the Denver Nuggets Monday night in Colorado, which is now the team’s fifth straight loss.

The loss also dropped them to 43-21 this season, which moved them from the second seed in the Western Conference to the third seed.

After the game, head coach Steve Kerr spoke to reporters, and two excerpts of what he said can be seen in the tweets embedded below from the Warriors Twitter account on NBCS.

In Monday’s loss, they were without several of their key players such as Steph Curry, Klay Thompson and Andrew Wiggins, who had a night off.

Draymond Green has also been out through injury since last month.

The Warriors are just 2-8 in their last ten games overall and will return to home action against the Los Angeles Clippers on Tuesday night.

Shinkong Insurance: The Board of Directors has approved the financial statements for the year 2021