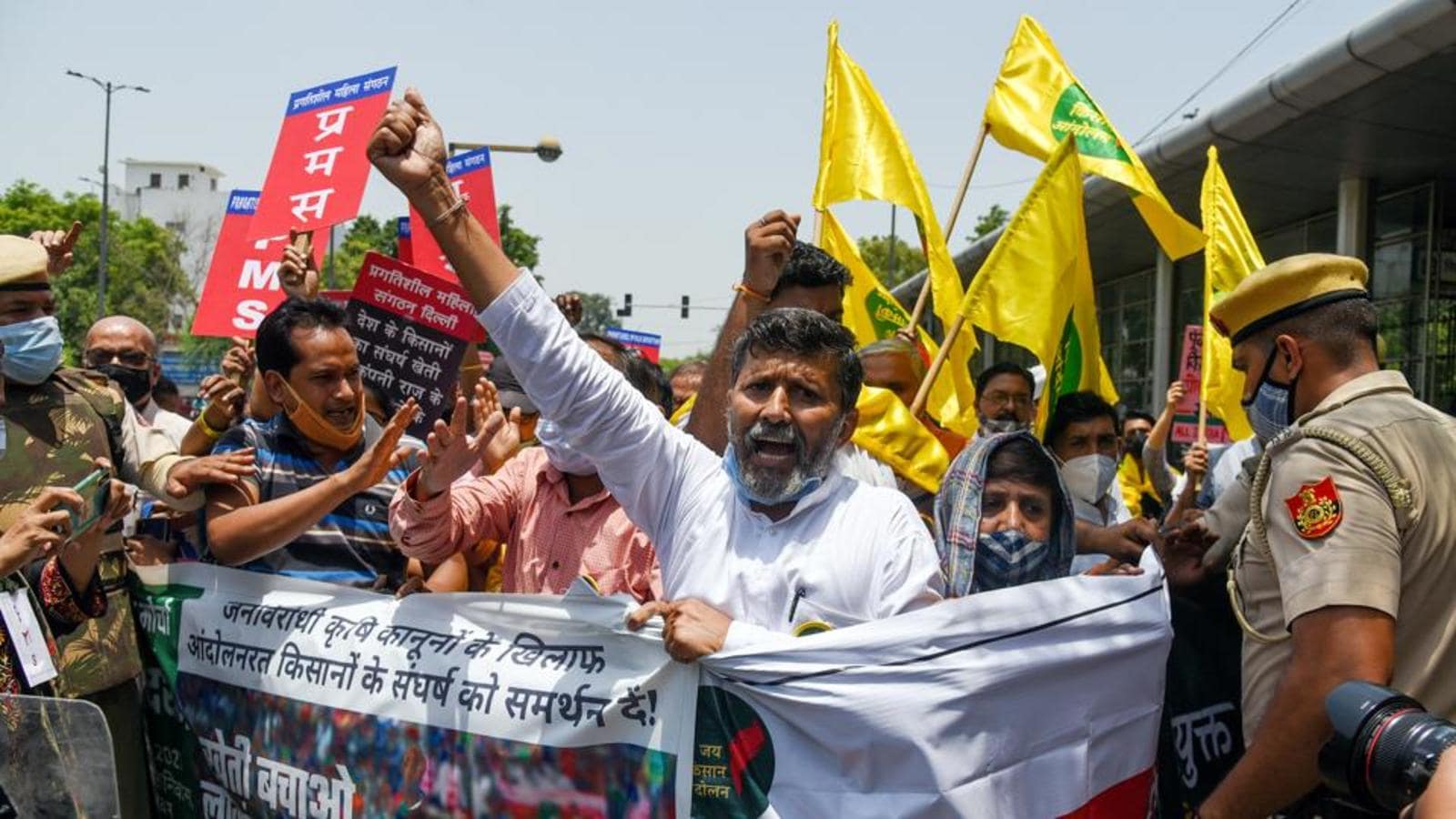 Keep people, not profits, at the center of reforms

The 30th anniversary of economic reforms in India comes against the backdrop of our farmers’ unprecedented struggle against the three new farm laws and for a legal guarantee of a Minimum Support Price (MSP) regime. These evoke memories of Champaran’s satyagraha against the forced indigo plantations a century ago, commercial agriculture, the destruction of small-scale production (through Narendra Modi’s demonetization policy) and food shortages.

Global and Indian experience has shown that decades of reform have been solely focused on maximizing profits at the expense of impoverishment of people, growing poverty, exponential worsening of economic inequalities, and sharp decline. of domestic demand in all countries. The global economic downturn and its impact on people’s lives has been devastatingly magnified with the onset of the pandemic which continues to wreak havoc. It is a reminder of what Marx once said: “Capitalism has imagined such gigantic means of production and exchange, it is like the sorcerer who is no longer able to control the powers of the lower world than he is. ‘he called by his spells.

Even during this pandemic year, the rich got richer. 16 American billionaires are worth at least twice as much as they were in March of last year. Indian billionaires have obscenely magnified their wealth. Poverty and hunger in the world have increased sharply, impoverishing billions of people.

India’s decades of reform have sharply increased economic inequality by focusing on profit rather than people. Prime Minister (PM) Modi urges us to respect the creators of wealth. Wealth is nothing but the monetization of value, which is produced by workers. These are the creators of value who must be respected for the overall wealth of our people.

Along with the abolition of the Planning Commission, the Modi government abandoned the basic nutritional standard to measure the poverty levels India has followed since independence. The nutritional standard has been set at 2,200 calories per person per day in rural India and 2100 calories in urban India. The large-scale NSS survey shows that by this standard 58% in rural India and 57% in urban India in 1993-94 were below this poverty line. The next similar survey by the NSS, taking into account the same standards, for 2011-12 shows that the percentages were 68 and 65 respectively. The next big sample survey was conducted in 2017-18. But these NSS findings were suppressed by the government to cover up the truth. It also destroys our world famous database institutions. Data that leaked to the media showed an absolute nine percent drop in real per capita consumer spending (not just food) in rural India.

Clearly, there has been an unprecedented increase in absolute poverty in rural and urban India even before the pandemic hit. Since then, the situation has worsened.

Today, the Global Hunger Index places India in the â€œserious categoryâ€. NFHS-5 shows alarming growth in malnutrition, especially among children, infant mortality and other indices. In May, India was demoted two places in the SDG Global Index. Over the past year, the Pew Research Center estimates that the number of people living below the poverty line in India has risen from 60 million to 134 million. India contributed 57.3% of the growth of the world’s poor last year, even as 59.3% of our middle classes fell into poverty.

What has emerged since 2014 is a venal cocktail of the merger of the business-community nexus. This aggressively pursues profit maximization through the plundering of national assets, large-scale privatization of the public sector, utilities and mineral resources. This translates into unprecedented levels of crony capitalism and political corruption. This is accompanied by ruthless attacks on democratic rights, civil liberties and human rights, treating any dissent as anti-national, indiscriminately arresting people under draconian laws such as the Illegal Activities (Prevention ) / sedition, a process that undermines the Indian Constitution and its guarantees to the people.

This has led world organizations to declare India an â€œelectoral autocracyâ€. The Global Index of Economic Freedom puts India at 105, up from 79 last year. The Human Freedom Index ranks India 111, down from 94. The UNDP Human Development Index dropped us to 131 from 129 last year. Along with the growing misery for the vast majority of our people, this growing authoritarianism is approaching Mussolini’s disturbing definition of fascism as a “merger of business with governance.”

Globally, the failure of neoliberal reforms to revive the economy is increasingly recognized. All the advanced countries have announced plans to revive massive government spending, anathema to neoliberalism. These aim to boost domestic demand and economic activity. British Prime Minister Boris Johnson prefaced a recent speech calling for increased government spending by declaring: “I am not a Communist, but …”.

The Modi government, however, is reluctant to increase spending even while canceling huge unpaid loans taken out by its friends. It imposes more crushing burdens on the population through daily increases in fuel prices and the resulting headline inflation. This further depresses domestic demand, worsening the economic recession.

We in India need to do serious soul-searching on this reform path and reorient our priorities – strengthening agriculture and food security; investing in health and education; sharply increase public investment to build our essential infrastructure, both economic and social, to generate jobs and support domestic demand. And it’s not just for humanitarian concerns. This is the only way for a fair economic recovery. At the same time, we must prioritize ecological concerns, appropriate technology and, most importantly, reject all polarizing trends that divide and disrupt our social harmony fueling obscurantism and irrationalism, dehumanizing our society.

These are the people-centered, not profit-driven reforms that India needs today.