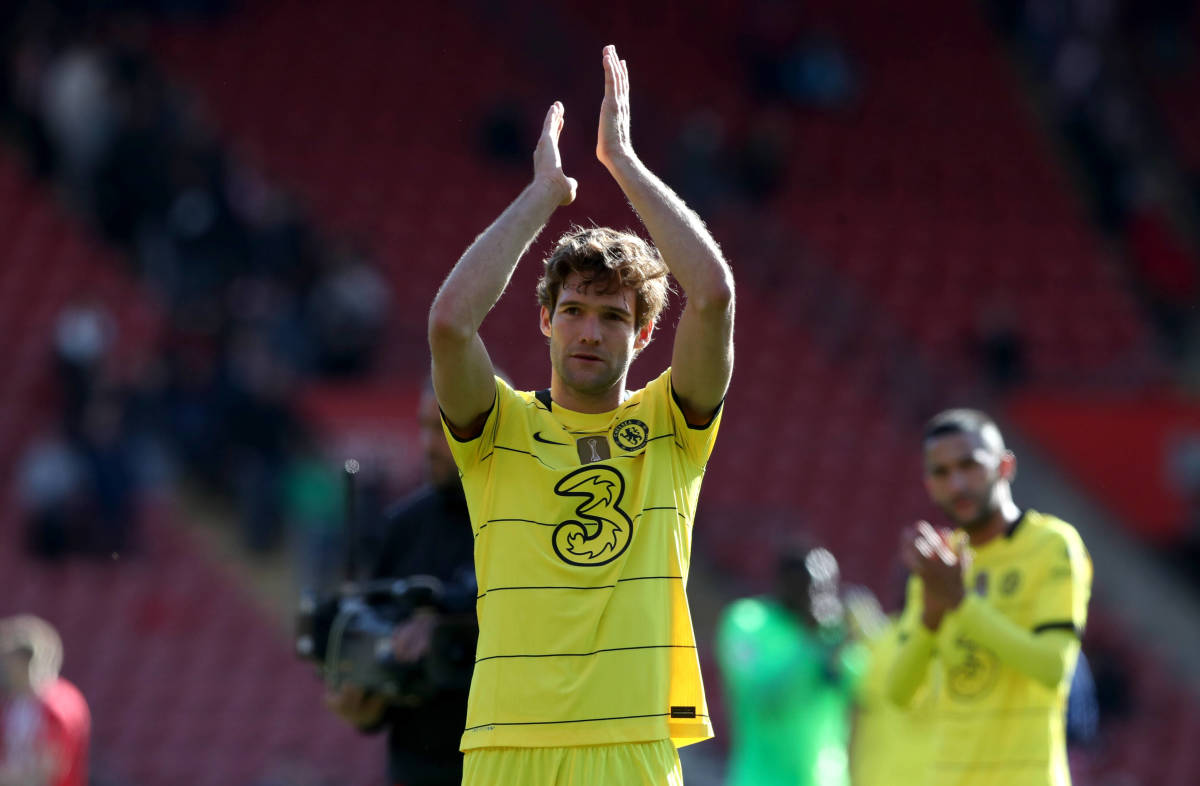 Chelsea wing-back Marcos Alonso has opened up on his side’s recent poor form which led to back-to-back defeats last week against Brentford in the Premier League and Real Madrid in the Champions League.

Thomas Tuchel’s side responded to both defeats emphatically at the weekend, beating Southampton 6-0 on Saturday afternoon as they consolidated third place in the league.

As the Blues prepare for their second showdown with Los Blancos on Tuesday night, the weekend win will fuel them with confidence on their trip to Madrid.

“We players don’t like to lose. We’re not used to it and obviously after two defeats we showed that hunger on the pitch and got the three points.”

The Spaniard opened the scoring that day with his first Premier League goal since opening his side’s account for the season in a 3-0 win over Crystal Palace in August.

Speaking on the goal, Alonso then revealed he was very happy to be among the goalscorers on Saturday..

“I’m always very happy to help the team. It was a goal feast there and I’m very happy for that and already for the next one.”

Chelsea are now looking ahead to Tuesday’s European rematch against Real Madrid as they hope to come back from their 3-1 loss last week.