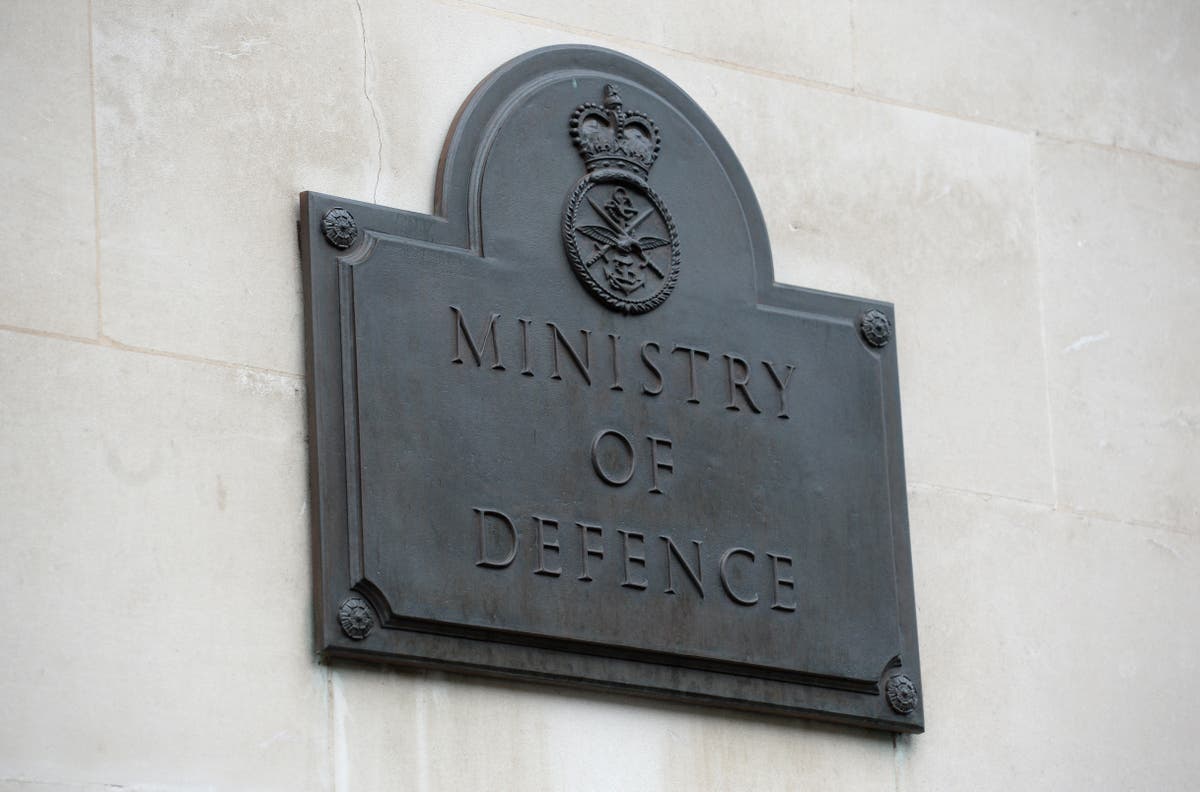 The Ministry of Defense is being urged to review its practice of outsourcing services after MPs complained that contractors are abandoning standards and ‘squeezing’ workers to boost profits.

The Defense Committee said outsourcing appeared to be the default position, with little attention given to providing services in-house.

The Ministry of Defense was not always willing to step in and enforce the expected standards, the committee said, adding that it was “an absurd situation” that the ministry was not allowed to review an individual’s past performance. contractor when evaluating a bid, a situation which must be “rectified immediately”.

Defence, fire and rescue was cited as an example of an outsourced service that would benefit from MoD review, with potential downsizing in the future and a high number of voluntary departures.

Capita, who is managing the contract, is starting to lower its standards, the report says.

He added that contractors “are abandoning standards and urging employees to increase their profit margin.”

Committee member Mark François said: “The performance of certain contractors is well known both within the industry and the defense community.

“Given the Ministry of Defense’s desire to move forward with the outsourcing of ancillary services, it is an absurd situation that it is not possible to take into account the past performance of a bidder .

“Ministers should use the Public Procurement Bill announced in the Queen’s Speech to change the rules for awarding new contracts.”

The report laments that contractor personnel often feel excluded from the “great defense family”, even though their role is an integral part of the service.

The terms and conditions of outsourced employees are worse than those of their directly employed counterparts, with reduced wages and benefits, the report says.

The Committee recommended that the Ministry of Defense ensure that contract personnel receive employment contracts comparable to those of directly employed personnel.

A Capita spokesperson said: “We are proud to be working with Defense Fire and Rescue to modernize and transform the MoD’s fire and rescue capabilities. The evidence shows that our delivery case on this contract is strong.

“Our joint recommendations on resource levels at any MoD site must be approved by the MoD and ultimately approved by the military leadership team at the individual site. Such a decision would follow a thorough examination of the fire risks.

A Department of Defense spokesperson said: “We use a range of in-house and contractor personnel to deliver defense results at maximum value to the taxpayer, but without compromising service or security.

“Our contracts ensure that staff are paid fairly – in accordance with government regulations – and auxiliary staff under contract often have better training and career prospects than an in-house service.”