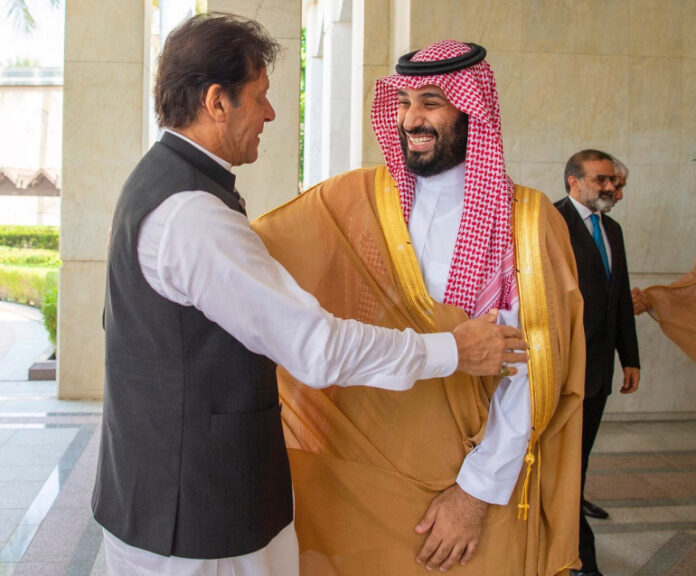 Pakistan to import 32.7 million barrels of oil under Saudi facility this year

Pakistan will import about 32.7 million barrels of crude oil this year under Saudi Arabia’s $1.2 billion facility that allows Islamabad to defer payments for oil imports.

The Petroleum Facility Financing Agreement was signed last November between the Saudi Fund for Development (SFD) and Pakistan’s Department of Economic Affairs. In December, Pakistan received the $3 billion loan, but the oil facility had not yet been used.

Pak-Arab Refinery Company Limited and National Refinery Limited plan to import 16.89 and 15.81 million barrels of oil respectively in 2022. Under the agreement, crude oil worth $100 million per month for a year could be imported as deferred payment.

Pakistan and Saudi Arabia have deep-rooted religious, brotherly and strategic relations. There are over two million Pakistanis living in the Kingdom, who are the main source of foreign remittances to Pakistan.