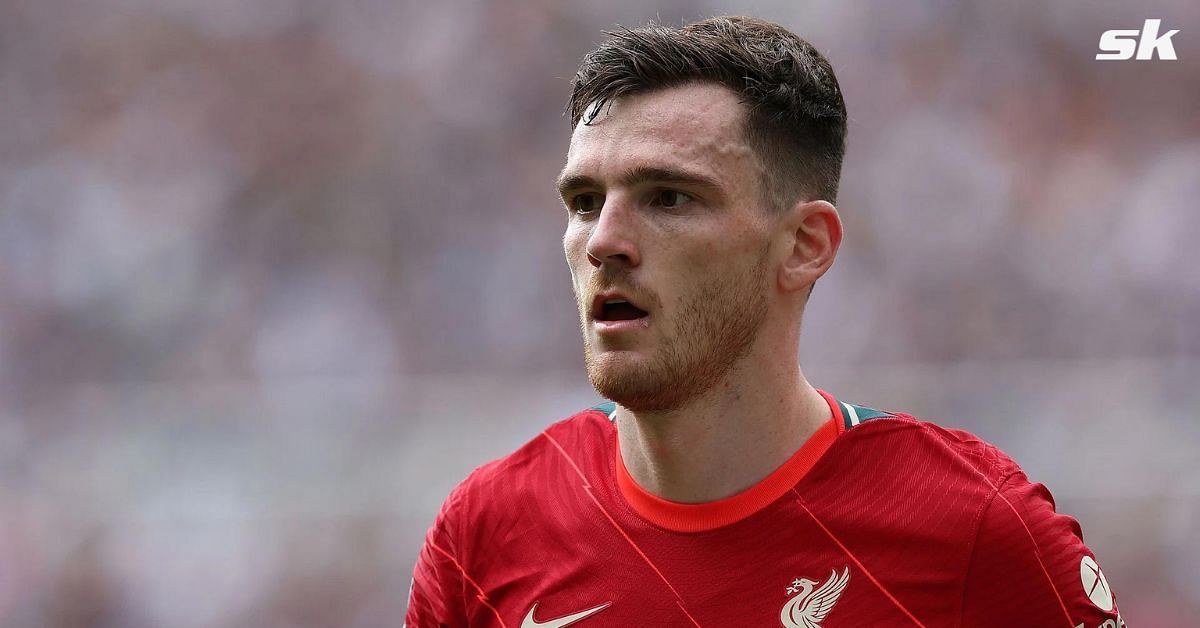 Liverpool defender Andy Robertson, sadly like any modern day footballer, is no stranger to insults on social media. He also suffered the same after the Reds’ 2-0 loss to Napoli in the Champions League in 2019. During a recent interview with Athleticismthe Scot recalled how he reacted to the incident and the drama he created at the time.

It was during the group stage of the 2019-20 Champions League campaign when Liverpool traveled to Italy to face Napoli on September 17. With the game level 0-0 in the 80th minute, Robertson was penalized for dropping Jose Callejon in the box. It resulted in a kick that Dries Mertens converted.

The home team then scored again in added time. Fernando Llorente capitalized on an error by Virgil van Dijk to send the ball into the back of the net and secured a 2-0 triumph for his side.

As the procedural villain, Robertson faced a backlash from his followers, including numerous abuses and threats, particularly on his Twitter page. The defender eventually deactivated his account on the platform, which led to even more drama.

The 28-year-old full-back told The Athletic:

“I wanted to delete Twitter. I didn’t want to deactivate it but I ended up deactivating it and causing this huge drama, which obviously was a disaster for me. But you know, at the time, I felt there was had way too much negativity on Twitter. I still believe Twitter can be more negative than positive.”

“After the Napoli game there was obviously a lot of hate there. People jumped on it. It’s an integral part of football, but why? Why is it accepted?”

The Liverpool defender added that he was cool with people criticizing his performance. However, that’s not the case when they start threatening him, wishing him ill, or bringing his family into the drama.

We are deactivating our social networks from Friday April 30 at 3:00 p.m. until Monday May 3 at 11:59 p.m. in response to persistent and ongoing online abuse.
#Sufficient | #StopOnlineAbuse

We are deactivating our social networks from Friday April 30 at 3:00 p.m. until Monday May 3 at 11:59 p.m. in response to persistent and ongoing online abuse.#Sufficient | #StopOnlineAbuse https://t.co/IDFzCd9wJt

“I don’t mind if we make mistakes and people say, ‘Ah, you cost us the game’. But when people start criticizing your personality or wanting you to suffer a career-ending injury or start saying things about your family members – which some guys have already had – that’s not acceptable.”

Read also
The story continues below

Despite the incident, the defender has only gone from strength to strength at Liverpool. He established himself as an untouchable figure on the left wing of the defence.

The Scot joined Liverpool from Hull City in 2017. He has featured in 224 games for the club so far, scoring eight goals and providing 52 assists.

Last season, Robertson made 47 appearances for the Reds in all competitions, registering three goals and 15 assists to his name. He will be looking forward to maintaining his level of impact at the club next season.