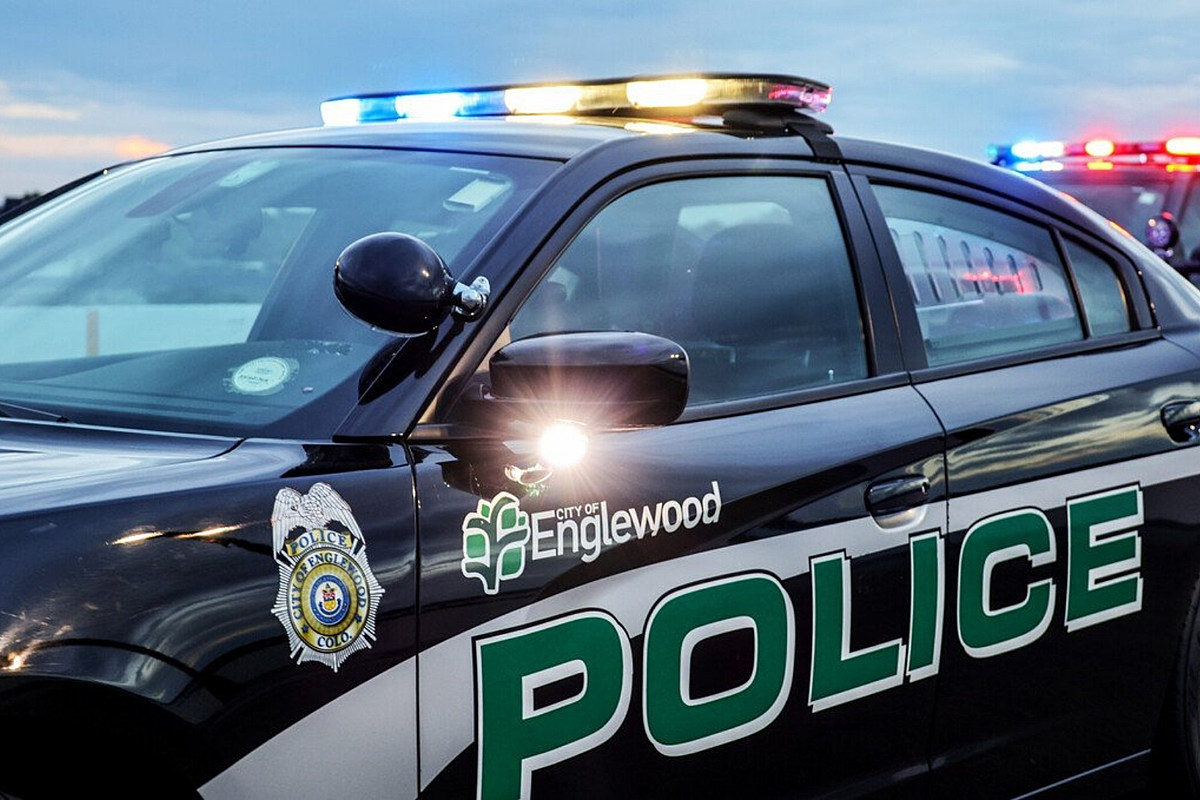 ENGLEWOOD — A person was fatally shot by police in response to a domestic dispute call at a Bergen County home over the weekend, authorities said.

The state attorney general’s office said officers in Englewood were called to the house just before 8:30 a.m. Saturday morning by someone who said a person had been stabbed inside.

Officers entered the home and “one person was shot dead by police and pronounced dead at Englewood Hospital” less than an hour later, authorities said. The person’s name was not immediately released. Authorities did not say whether a stabbing victim had been found.

The Attorney General’s Office is investigating, as required by law, any death involving a law enforcement officer.

WATCH: These are the 50 largest retailers in America

WATCH: What are the odds of these 50 totally random events happening to you?

Stacker took the guesswork out of 50 random events to determine the likelihood of them actually occurring. They drew their information from government statistics, scientific papers and other primary documents. Keep reading to find out why parents-to-be shouldn’t rely on due dates — and why you should be more worried about dying on your birthday than living to 100.

15 Sensational Places to Visit in Seaside Heights and Seaside Park

From the rides to all the boardwalk food to the many water fun, Seaside Heights and nearby Seaside Park has remained a family friendly place for all ages.

Along the way, the Seaside Heights Boardwalk and Casino Pier were hit by tragic disasters, such as a fire, Super Hurricane Sandy, and another fire. Both have proven their resilience through reconstruction and expansion.