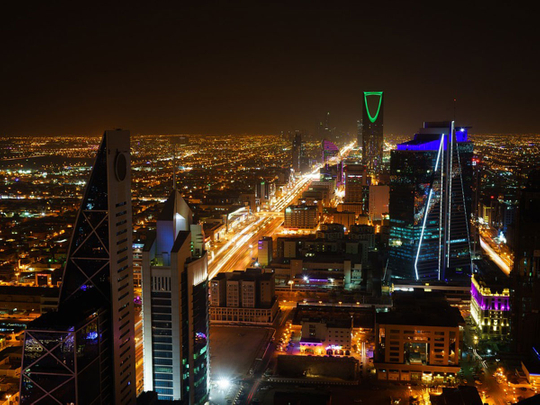 Shares of the Saudi state mining company rose 8.3% on Sunday after reporting a profit and planning to raise its capital by $3.3 billion amid soaring commodity prices.

Maaden, as the Saudi Arabian Mining Co. calls it, will offer one free share for every share held, according to a statement. This will double its capital to 24.6 billion riyals ($6.6 billion) and “boost future growth plans”, the company said.

Commodity prices have soared over the past year on booming demand fueled by trillions of dollars in government stimulus and the global economic rebound from the coronavirus pandemic.

Rising prices helped Maaden return to profit after two years of losses. It made a net profit of 5.23 billion riyals ($1.4 billion) in 2021, compared to a loss of 209 million riyals a year earlier. He opted against a cash dividend for 2021 “based on the company’s need to continue to fund its current and future projects”.

Saudi Arabia has said it aims to attract $170 billion in investment in its mining sector by the end of the decade, tapping into growing global demand for metals critical to the energy transition. Investment will come from foreign and local companies, including Maaden.

Mining is a crucial part of Crown Prince Mohammad bin Salman’s attempt to diversify the economy away from oil. Yet development has been slow since the kingdom announced in 2018 that its minerals were likely worth $1.3 trillion. Saudi Arabia, the Gulf’s largest Arab economy, is fueled by its extractive industries, with most government revenue coming from crude oil sales.