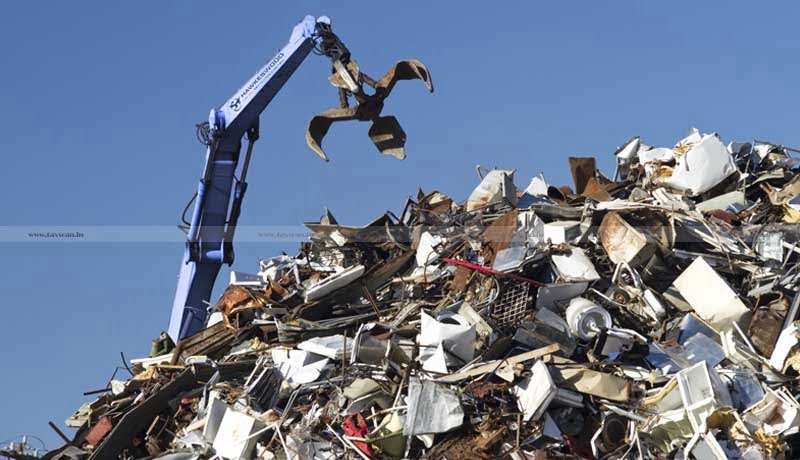 The Bangalore Bench of the Income Tax Appeal Tribunal (ITAT) ruled that reliance under section 68 of the Income Tax Act 1961 on the sale of scrap metal would invalidate the corresponding sales and the relevant expenses charged to the profit and loss account.

The AO observed that scrap sales reported by the assessee, Shri. Ramzanali Asgar Khan in the valuation year 2009-10 is 1.93 crores and Rs.12 lakhs in the valuation year 2010-11 has not been backed up by any documentary evidence and more so he s were cash sales in which the assessee did not provide details of the buyers to whom it was sold. The AO treated these credits as unexplained credits under Section 68 of the Income Tax Act 1961 (“the Act”).

The assessee deposited unaccounted money into the bank account and he created an imaginary story to explain the cash deposit on scrap sales which cannot be confirmed. Thus, he relied on the order of the lower authorities.

It was observed that the assessee was unable to produce details of the buyers the scrap was sold to and did not produce any stock records for the generation of the scrap from year to year .

Support our journalism by subscribing to TaxscanPremium. follow us on Telegram for quick updates.