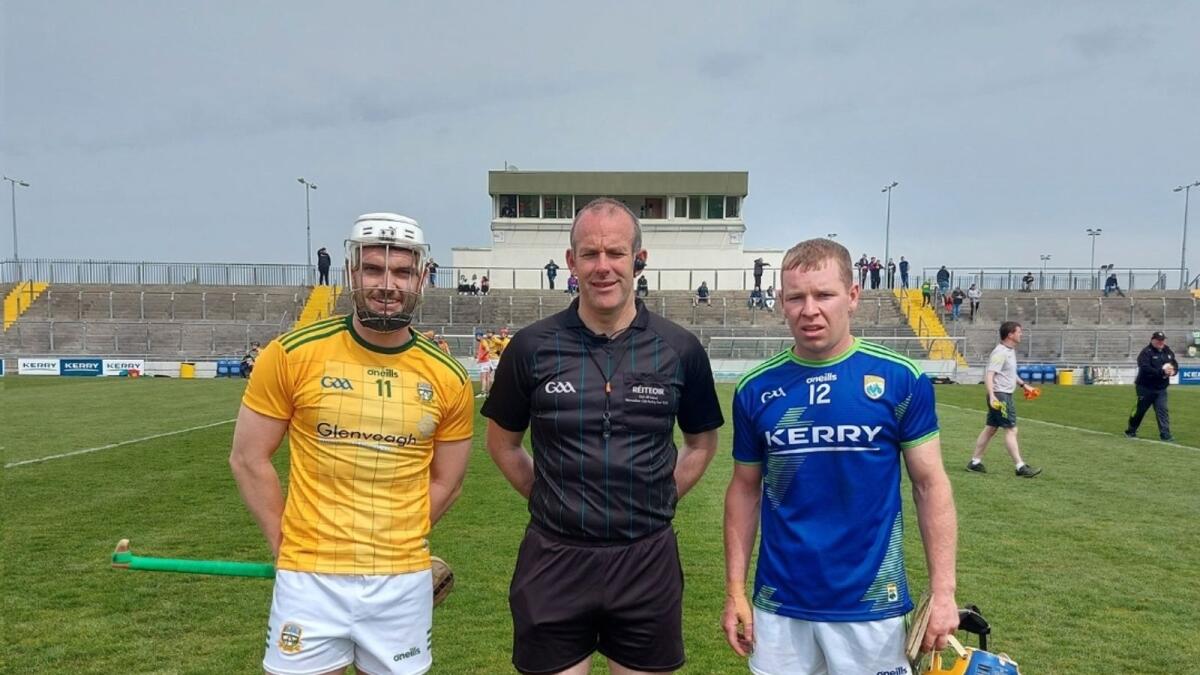 The Hurlers collapse to another heavy defeat in Tralee

Things continue to go from bad to worse for Meath as they fell to a 30-point, 0-13, 6-25 loss to Kerry in the third Joe McDonagh Cup clash this afternoon in Tralee.

After losing 25 points to Carlow in the first round and nine to Offaly last week, Meath was looking for a positive start in Tralee but found himself adrift 0-3 to 3-1 after just three minutes – and things did not happen. nothing better.

Shane Conway, as usual, did the first damage for Kerry with a pair of goals, while Colin Walsh added the third to put Meath down before they had barely started.

Manager Nick Weir made a number of changes at the break, but it was Kerry who extended their lead to 16 points before Regan finally opened his side’s account in the second half six minutes after the restart.

Louis Dee denied a Meath goal with a superb save, but Regan converted the result for free. However, Kerry continued to press and had a 4-16 0-9 lead when Maurice O’Connor found the net.

Dee denied Regan a free as Meath went in search of goals before Stephen Morris hit two in a row to make it 0-12 to 5-21.

Niall Mulcahy added Kerry’s sixth goal after a point from Damien Healy just as three painful minutes of added time were announced, during which Kerry closed his account with two extra points as Meath failed to add to his tally and limped off another heavy loss.