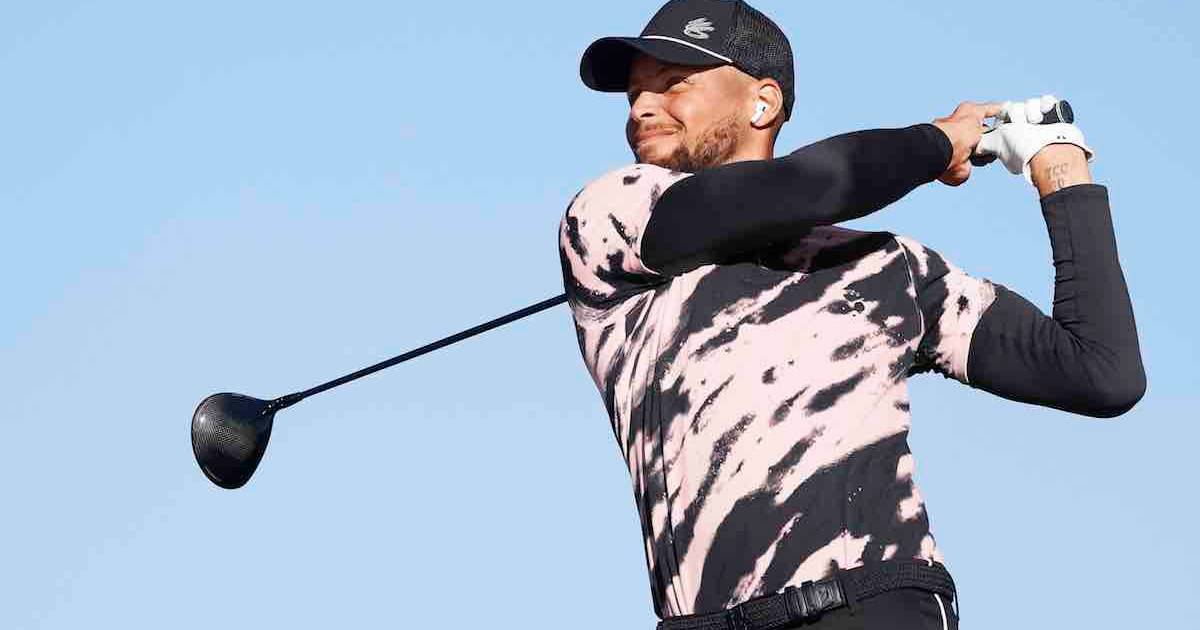 Under Armour, Inc.’s fourth-quarter revenue increased 9% or 8% currency-neutral to $1.5 billion from a year earlier.

“The last quarter of 2021 demonstrated the power and consistency of Under Armour’s strategy playbook, which allowed us to capitalize on improving brand strength and consumer demand. operational excellence and meeting the needs of athletes, we were able to deliver record revenue and results for the full year,” said Patrik Frisk, President and CEO of Under Armour.

Under Armor’s annual revenue increases by 27%

For the full year, the company’s revenue increased 27% or 25% currency neutral to $5.7 billion from a year earlier.

Armor’s outlook for the transition quarter ending March 31, 2022, compared to the same calendar period in fiscal 2021, expects revenue to grow in the mid-single digits from last year. previous expectation of a low single-digit rate hike. This expectation includes approximately 10 percentage points of headwinds related to reductions in our Spring/Summer 2022 backlog due to supply constraints associated with the current impacts of the Covid-19 pandemic.

Gross margin is expected to be down 200 basis points from adjusted gross margin in the prior year period. This expectation includes approximately 240 basis points of negative impact due to higher freight costs resulting from the current Covid-19 supply chain challenges in addition to an unfavorable sales mix, partially offset by benefits tariffs.