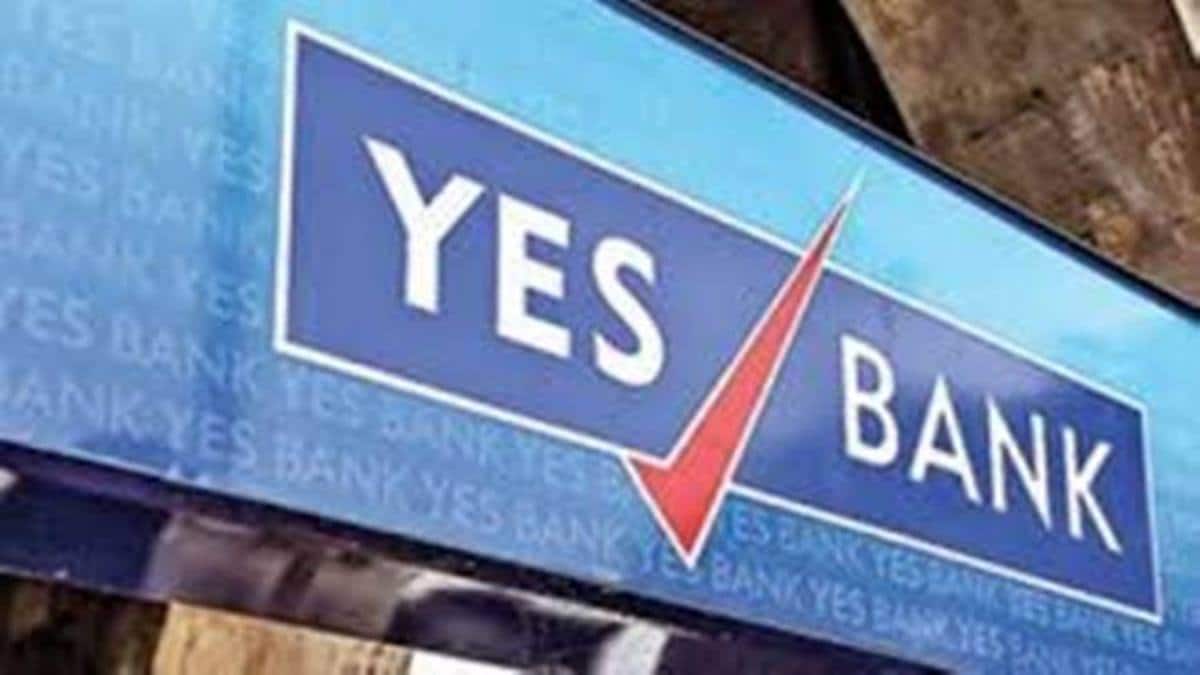 Private sector lender Yes Bank announced on Saturday a 32% year-on-year drop in its net profit for the quarter ended September 30 to Rs 153 crore due to a significant increase in provisioning. The lender made provisions of Rs 583 crore, 55% higher year-on-year as the bank made provisions for two major accounts.

At the operational level, the bank’s operating profit before provisioning (PPOP) increased by 17% year-on-year to reach Rs 790,000,000, driven by non-interest income, which increased by 18% rising retail and corporate banking fees.

The bank saw a 4 basis point (bps) expansion in its net interest margin (NIM) to 2.6% as of September 30. The lender does not expect any cuts from NIM, Prashant Kumar, managing director and CEO of the bank, said on a post-earnings conference call. Net interest income (NII) also saw a 32% year-on-year increase during Q2FY23 to Rs 1,991 crore due to growth in advances.

However, the lender recorded an average loan growth rate below that of the industry at 11% year-on-year to reach 1.92 trillion rupees. The share of retail loans increased to 41% in the quarter from 38% a quarter ago. The bank’s corporate portfolio fell by 18% YoY to Rs 65,442 crore while the medium corporate portfolio improved by 34% YoY to Rs 23,121 crore.

On the deposit side, the bank’s total deposit base grew by 13% year-on-year, at a rate above the industry average to reach 2 trillion rupees. The current account, savings account (CASA) ratio rose to 31% at September 30, from 29.4% a year ago. However, mobilizing deposits is likely to be a challenge over the next six months as customers shift balances from savings accounts to fixed deposits due to a better interest rate, Kumar said. The bank has so far collected deposits of up to Rs 1,000 crore through the variable rate fixed deposit scheme, which started earlier, he said.

The bank is close to completing the transfer of stressed assets to JC Flowers ARC and the transaction is expected to close in Q3FY23. The lender has accepted JC Flowers’ offer of Rs 11,183 crore and acquisition of a 20% stake in ARC. Although 85% of the transferred stressed assets will be in the bank’s investment portfolio through security receipts, it will have to build up aging provisions for the same, Kumar said.